ABOUT ACTORS REPORTER
OUR THEME SONG

Welcome to Actors Reporter, an American entertainment trade magazine (internet and Cable) for entertainment news all in one place, plus inside looks at working actors and the entertainment industry. What was it really like to take on that role or project? What do actors do when they’re not acting? We ask the questions you want to know and get the up close and personal advice from professionals in the industry. Informative entertainment news updated daily. And red carpet events where the stars go to shine. No gossip, no prejudice, bias, or slants … just neutral observation, reporting and current information gathering you want at your fingertips.

The Producers, In Brief 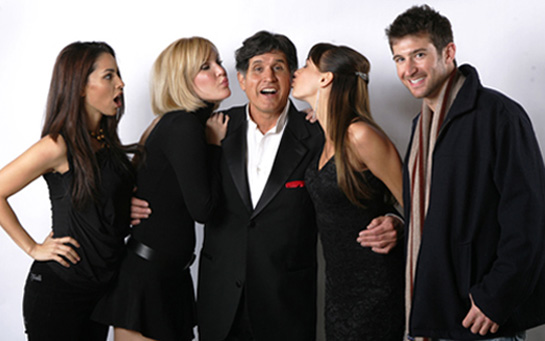 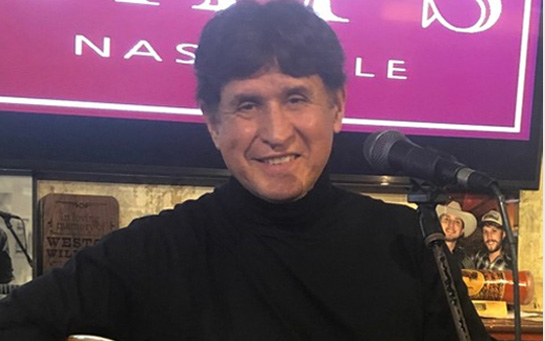 Singer songwriter John Michael Ferrari’s music may be found on YouTube and other sites, such as iTunes, CD Baby, etc. Music has been an integral part of John’s life! Writing it, singing it, and sharing it with audiences bi-coastally. This passion for performing and writing music was the foundation of John Michael Ferrari’s career as an entertainer, composer, and a performance coach. During the 70’s, John began writing musical jingles for radio commercials. As a songwriter, his “Dustoff”, penned by Ferrari while serving in the United States Army in Viet Nam, is a favorite among Veterans.

John Michael Ferrari, the cabaret performer, still entertains and “wows” music and dance lovers across the country. A real class act, John and his band or orchestra “Ferrari & Friends” perform nostalgic tunes from the 30’s to the 90’s, soft rock, ballads, and show tunes. John continues to share his entertainment talents with many charity events and good causes, including: International Myeloma Foundation, The Thalians Ball, Our House, the Jonssen Cancer Center, Save Ballona Wetlands, and the City of Hope to name but a few. Although John Michael Ferrari wears many hats (entertainer, songwriter, photographer, director, SAG/AFTRA actor), he treasures most the time he spends coaching with his singer and actor students. He is just as proud of his students’ successes as he is of his own.

As a photographer and director of photography, John has worked with many of the top models and up and coming filmmakers of today. His photography graces CD covers (i.e., “Minor Matters,” for Peoples Republic) and movie posters (i.e. “Redemption,” for Agenda Pictures). Sample of John’s still photography may be found at www.imagesbyferrari.com. 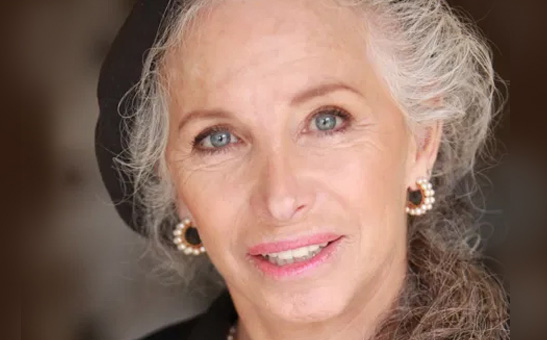 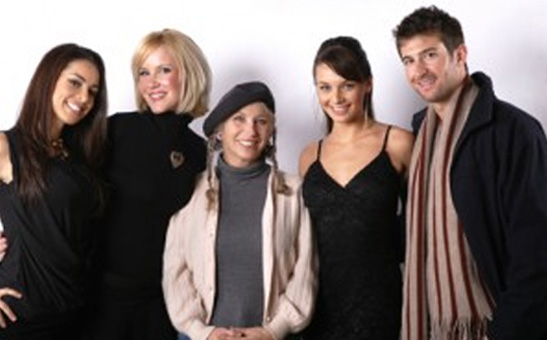 Pepper Jay began her performance career at age 5. When she wasn’t appearing in television sitcoms, such as ‘The Real McCoys’, she was performing on stage in school, at local parks, or community theater. From ages of 5 to 15, Pepper also danced and played her accordion for charity events and fund-raisers.

After graduating from San Diego State University, Pepper Jay obtained a lifetime teaching credential from the State of California and Pepper taught in the public schools for over a decade. Pepper taught several subjects for the Los Angeles Unified School District including drama, dance, health education, and physical education.

During the 1970’s, Pepper taught at Hollywood High School, John Muir Junior High School, and, at Crenshaw High School, where Pepper was also in charge of coordinating and producing shows by the 100+ member drill team. Pepper Jay was the English as a Second Language Coordinator for a portion of the inner city on LA.

Although Pepper Jay completed her pubic teaching career in 1983, she continues to this day her private performance teaching and coaching, specializing in acting and song performance skills.

Pepper Jay also continues her public speaking engagements for both public and private schools; sharing with school children topics such as ‘Listen and Be Heard,’ and ‘The Power of Money.’

From 1993 through 2008, Pepper Jay created and hosted the Working Actors Group, offering on camera and cold reading workshops to working actors. In 1998, John joined Pepper as a performance coach for singers and actors.

Today, Pepper Jay is found on both sides of the camera. Pepper continues to be a producer of live music entertainment and media content and director of films (‘Hercules In Hollywood’), documentaries (‘Women Warriors’), and music videos (‘Run’). She coaches performance skills for actors, speakers, and singers. And, Pepper Jay (“SAG-AFTRA and AEA”) also remains a working actor (“The Call” – 2011, “Midlife” – 2011, “Brooklyn USA” – 2010, “Marked” -2007).